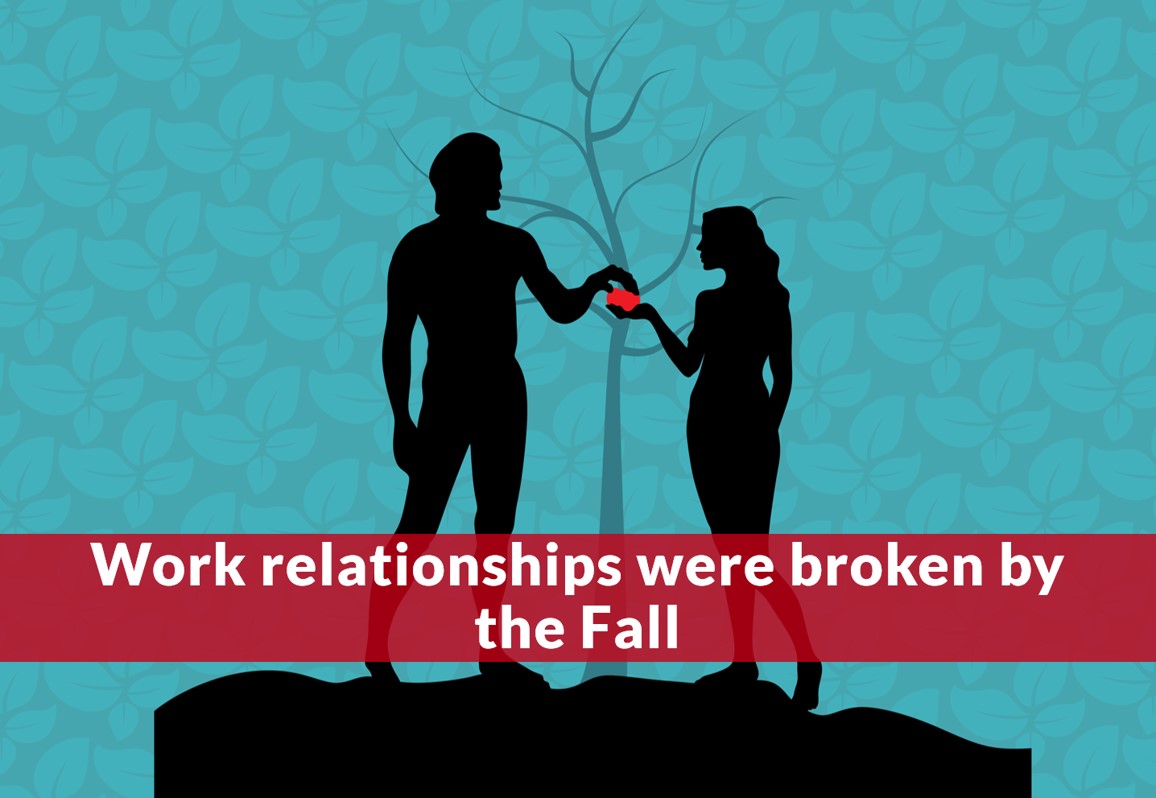 Posted at 09:00h in Integriosity, Renew by Paul Michalski
Share

One of the reasons faith/work integration and the the red pill of Integriosity® are needed is because “work” is broken and “business as usual” has led to our relationship to work and our relationships surrounding work bearing little resemblance to God’s design for humanity and work in Genesis.

In Genesis, humanity was created in the image of a creative and productive God, work was created as a good thing before the “fall”, the world was created to actually need humanity to cultivate it, God commanded humanity to cultivate and steward His creation, and God declared all of it “good”.  Work was created as an essential part of the life of a creative and productive humanity.  Today, the profound brokenness of “work” can be seen even in something as simple as our obsession with “Work-Life Balance”.  Even the phrase “Work-Life Balance” says that we no longer view “work” as part of “life”–we see work as something opposed to life–something that takes us from life, rather than God’s design as something that is an essential part of our humanity.

One of the key books that has inspired the thinking behind Integriosity is Why Business Matters to God (And What Still Needs to Be Fixed) by Jeff Van Duzer.  In his book, Van Duzer identifies several types of work relationships that were broken by the “fall”.  Although he goes into significant detail about each one (and we highly recommend reading the book!), we like to describe the various types of brokenness he analyzes as follows:

When a business perceives its labor force as a mere cost of production, it distorts God's original intent. In effect, it denies the humanity of its employees. (Jeff van Duzer)

There are two quotes from Van Duzer’s discussion of this topic that strike us as particularly poignant and worth repeating here:

SPOILER ALERT: In future posts, you will see how a leader’s understanding of his or her “identity” (the core message of the first quote) and a leader’s understanding of the role of people in the organization (the core message of the second quote) drive two of the four key mind-shifts in the Integriosity step of Renew that we believe are critical in the pursuit of the Red Pill of Integriosity.