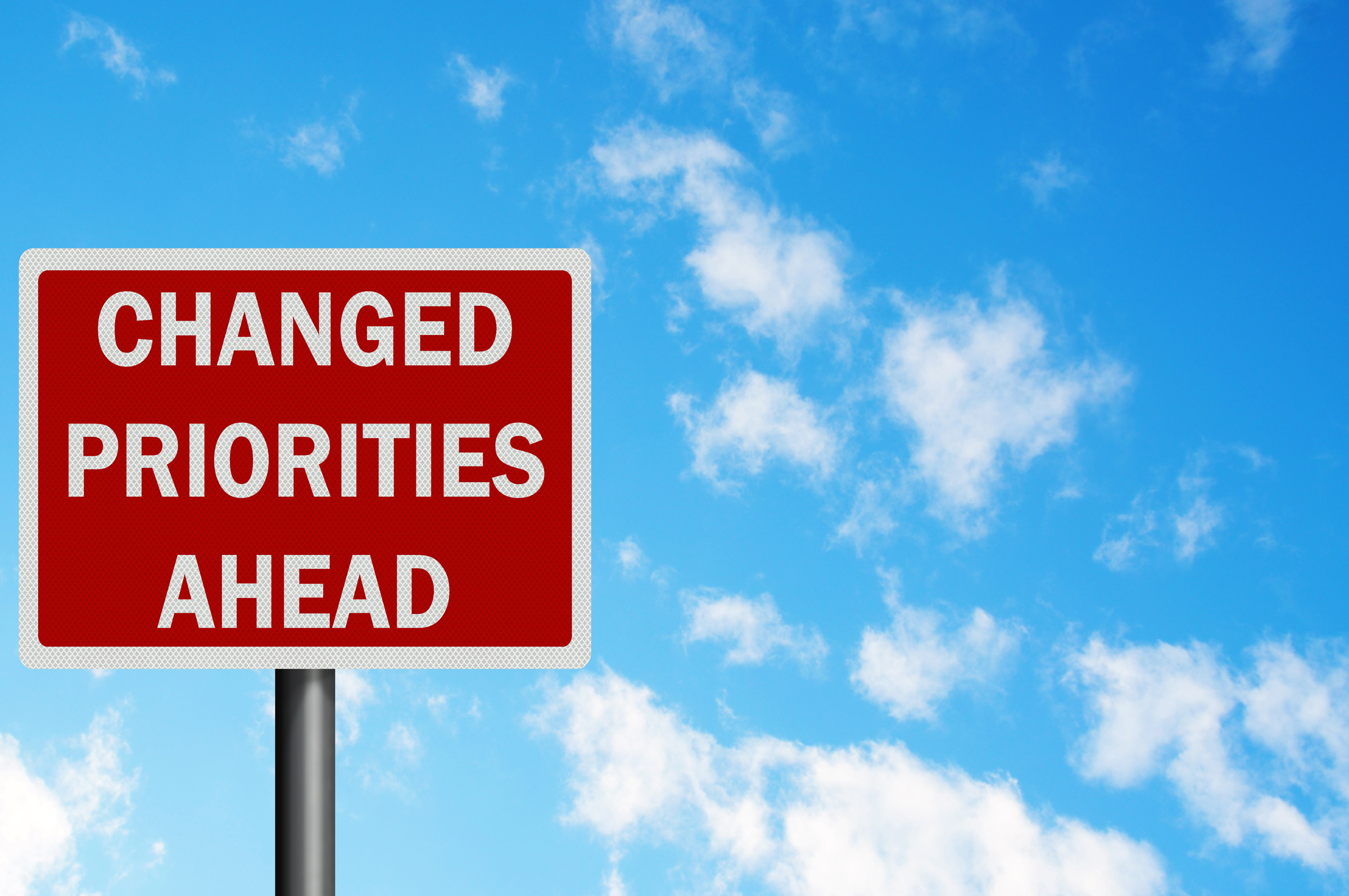 ESSENCE:  When a leader, armed with a RENEWED understanding of God’s purpose for work and business, begins to RE-IMAGINE the organization they lead, the process must include Re-Imagining Profit–the most difficult and most important element of Re-Imagining Purpose.  It is the most difficult because Profit as Purpose is at the core of  “business as usual”.  It is actually THE purpose of most businesses.  It is the most important element of Re-Imagining Purpose because Profit as Purpose drives the values, the culture and the behavior of an organization engaged in “business as usual”.    Putting profit in its proper place as a means rather than an end frees the other two elements of Re-Imagined Purpose—Vision and People–to be Re-Imagined!  It opens the door to “business a better way” and faithfully “doing right”.

When we go to work, or partner with, or buy stock in a company that signs up for Milton reasoning, we’re rewarding people who have long ago stopped acting like people.  Profits are fine, they enable the investment we need to produce value. But almost nothing benefits from being the only thing we seek, and the pursuit of profit at the expense of our humanity is too high a price to pay.

We don’t want to repeat all that has been said in past posts about Profit as Purpose and the problems it creates.  Here are some of the key ones in case you want to look back (or read them for the first time if you missed them):

Re-Imagining Profit also requires thinking about in its proper place–as a means to an end.  And that requires thinking about it in the context of a different end.  Several past posts have explained what we believe is God’s purpose for work and business.  We believe the BIGGER purpose of work and business is to humanize people, beautify the world and glorify God by serving people in a way that maximizes the flourishing of all people touched by that work or business.

Profits are fine, they enable the investment we need to produce value. But . . . the pursuit of profit at the expense of our humanity is too high a price to pay. (Seth Godin)

As a leader begins to Re-Imagine Profit as a means rather than an end in the organization they lead, it is important to consider aspects of the organization’s culture that may reflect Profit as Purpose–aspects that will need to be transformed as profit takes its proper place.

Imagine as You Re-Imagine

As you take the tools of RENEW and begin to RE-IMAGINE profit, just imagine an organization:

We believe it is time to replace Profit as Purpose with Profit as a Tool–RE-IMAGINING the heart of the organization by pursuing business a better way in alignment with Biblical values and priorities–it is time to begin faithfully “doing right” through Integriosity®.

SPOILER ALERT:  Re-imagining Purpose (including Re-Imagining Profit) lays the groundwork for the next step of RE-IMAGINE–Re-Imagining Culture.

PERSONAL NOTE (from PM):  In developing the model of Integriosity, I observed how other people of faith wrestled with expressing the proper relationship between purpose and profit.  It never felt right, because it always tried to maintain profit as A purpose–as AN end.  Sometimes it was trying to give profit a “higher purpose”.  Other times, it was emphasizing the need to put purpose on equal footing with profit.   Was this just semantics?  Wasn’t the intent clear enough?  I concluded it wasn’t just semantics, and it wasn’t clear enough.  As I have written in several posts, I believe words matter–words have power.  God created the universe with words.  “Christian businessperson“, “Work-Life Balance“–these are phrases that embody the world’s priorities rather than Biblical priorities, and in doing so, they infect our thinking, which ultimately infects our heart.

It is much easier to digest somehow transforming profit into a bigger WHY.  Some leaders try to add some “faith” to an organization that is conducting “business as usual” (including having “Profit as Purpose”) in order to look like there is a bigger “WHY”.  These leaders can think they have created profit with a “higher” purpose, but Side Roads keep the leader and the organization off the ancient path to “business a better way”.

It is even easier to digest adding another “higher” purpose alongside profit.  Some organizations say that they serve “social” ends as well as profit. The goals and priorities described as other “ends” of the organization (e.g., treating people well) are likely just means to the real “end”, which means they will be sacrificed if they no longer serve the real “end” or if they jeopardize the real “end”.

My conclusion is that those paths, as attractive as they may be, are not consistent with Biblical priorities.  They are certainly better than Milton Friedman’s single-minded pursuit of profit (although Milton was probably more honest), but like a person, an organization can have only one ultimate ambition–one ultimate identity–one true “heart”. The Bible tells us so.  Without intentional leadership, that heart will be “business as usual” and profit over people.

I concluded it really must be about literally reversing a disordered priority–it must be about flipping profit and people in their roles as ends and means.  Anything less runs smack into Ed Silvoso’s warning in his book Ekklesia, “The enemy of the “best” . . . .  is the “good”, because by being so satisfying, it deprives  us of the hunger for the “much more” that in this case God has in store.”

I also concluded that “selling” Integriosity was not going to be easy.  The gate is narrow and every leader has a choice–“business as usual” or “business a better way”–“faith as usual” or faithfully “doing right”.